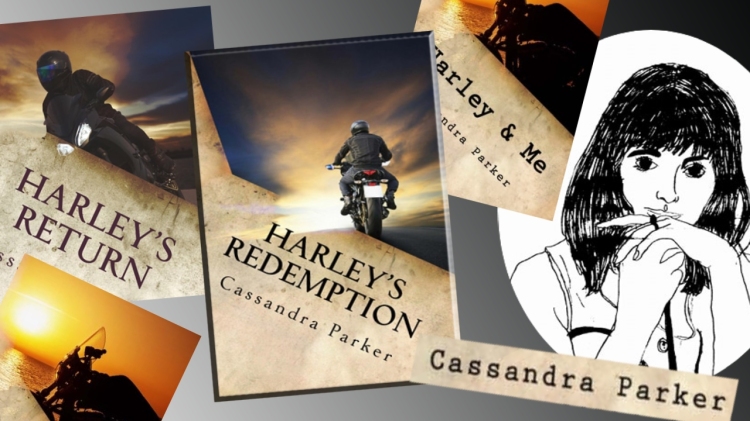 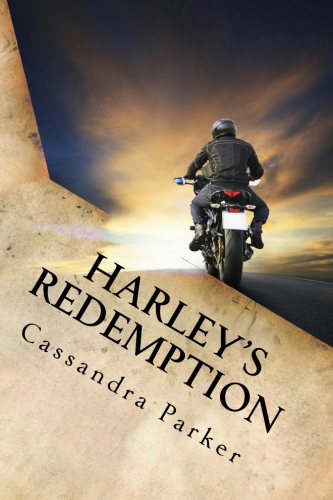 Harley is a rebel soul, lashing out at his family because all they care about is their social standing. They are destroying him piece by piece. He is a biker on a downward spiral with his world falling apart. Together with his man servant, Garrett, he sets out to discover himself and look for the angel in his visions. This is his story about failure, redemption and his search for Mari.

Mari thinks Harley is drop dead gorgeous. He is the guy in most girls dreams. When he smiles she sees the innocent angel and the rascally devil in him. Harley loves her with reckless abandon. To Mari, Harley is her joy, her present, and her future. She loves how he encourages her to seek adventure, and to follow her dreams.

Harley’s Redemption is a romance filled with comedic and tragic moments. It tells the story of two college students as they discover the love of a lifetime. This is the journey of two people who discover true love is endless, endures through all the heartbreak and laughter, and transcends time. 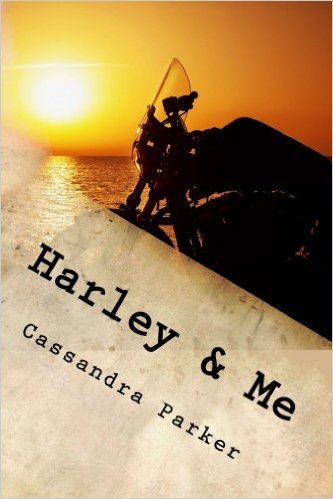 Have you ever had a love so profound it altered your life? Such is the love of Mari and Harley. He was her everything. She was his reason for being. He fell deeply in love the moment he first laid eyes on her. Memories of a sweet love. How do you know when you have found the love of your life

When Mari met Harley little did she know he was her soul mate; the love of her life. How was she to know this biker guy was her soulmate?

This is a love story full of joy, laughter, heartbreak, and loss.  Memories of a sweet love. How do you know when you have found the love of your life? The journey of Mari and Harley is wistful and endearing. 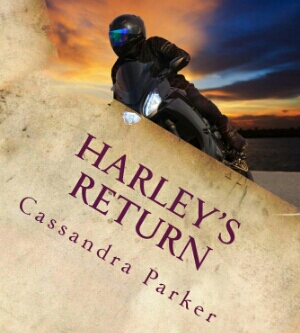 Harley lost everything. He was a biker, a rebel, and battling a deadly cancer. His man servant, Garrett, and Mari are both gone. Garrett was dismissed after being told his services are no longer needed. He returned to Lima, Ohio to tidy up the property before leaving.

Mari’s world is a drift after hearing Harley has died. Her heart is broken. Harley meant the world to her and now he is gone.

None of them could believe this happened. Everyone thought they were crazy to go chasing after illusions on some quest to beat death. This is their story about their search to find each other against all odds. 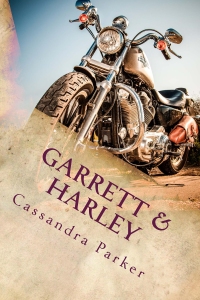 Young Harley was floundering. His father hated him. His mother went from loving to hating to distancing herself and back to loving him. The only stability he had was Garrett.

Garrett was the family chauffeur and butler. When the Nanny was terminated, he found himself taking care of the infant Harley. He felt as though he was given a second opportunity to raise a child. His own son had died five years previously.

This is the story of how a rich child and a servant became close and loyal to one another. 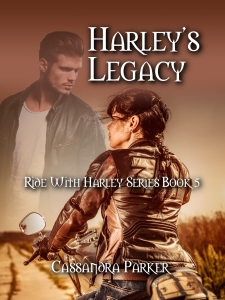 The final book in the Ride With Harley series details the impact Harley had on the lives of the people he came into contact with.