This month I am spotlighting Rowan Staeffler, the author of the Black Eyed Witch on Cassandra Parker Books

Rowan was originally born in Australia but moved to Switzerland when he was 5. After 14 years completing school and an apprenticeship as a fitter and turner, he moved back to Australia. Eventually, he moved to Hong Kong for 3 years and got married. they currently live in Darwin.

As a child he wondered if there could be a different kind of witch who do not fly on a broom, has a pointy hat and a crooked nose. Now he likes to sharing his different perspective.

“I had this vision for some time now but never had the courage to tell the story, especially since I have mild dyslexia and English is my second language. Even though I was born in Australia, I moved to Switzerland at a very young age and grew up with their language.

The inspiration for this story was partly from the Manga and Anime series “Claymore” that is about silver-eyed witches who are part monster and part human and the only ones who can fight off monsters plaguing the humans.

While English is not my main language, I insisted on telling my story in the language. Even before the series, I had different views about witches. Many will think automatically of them wearing a black pointy hat, flying on brooms, having a long pointy nose and using magic. I tried to avoid these and make them look human but with abilities. The black eyes are one of their unique features.” 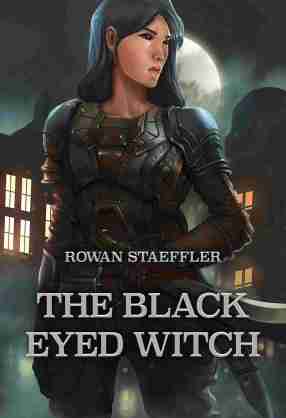 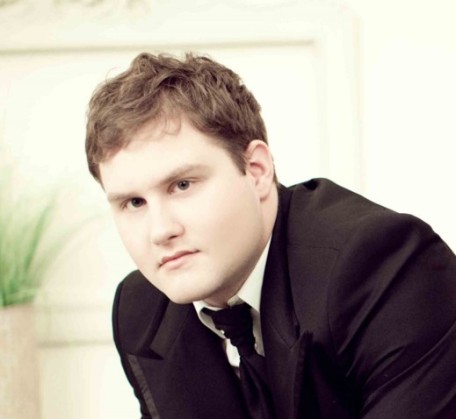 I write romance stories. I love romance and all the emotion that goes with it. I love the joy and the heartache, the feeling of being in love with someone special. View more posts